The fledgling biotech has raised at least $30 million so far, according to paperwork filed with the SEC this week. The round could balloon to $60 million.

Phillips, who left protein degradation startup C4 in 2020 to be a managing director at Cormorant Asset Management, is running the show of the new venture as president, the SEC filing outlines. He also served as interim CEO of Cormorant-backed and Hansoh Pharmaceutical-partnered Blossom Bioscience last year.

The executive declined to comment on his new company, named Nexo Therapeutics. 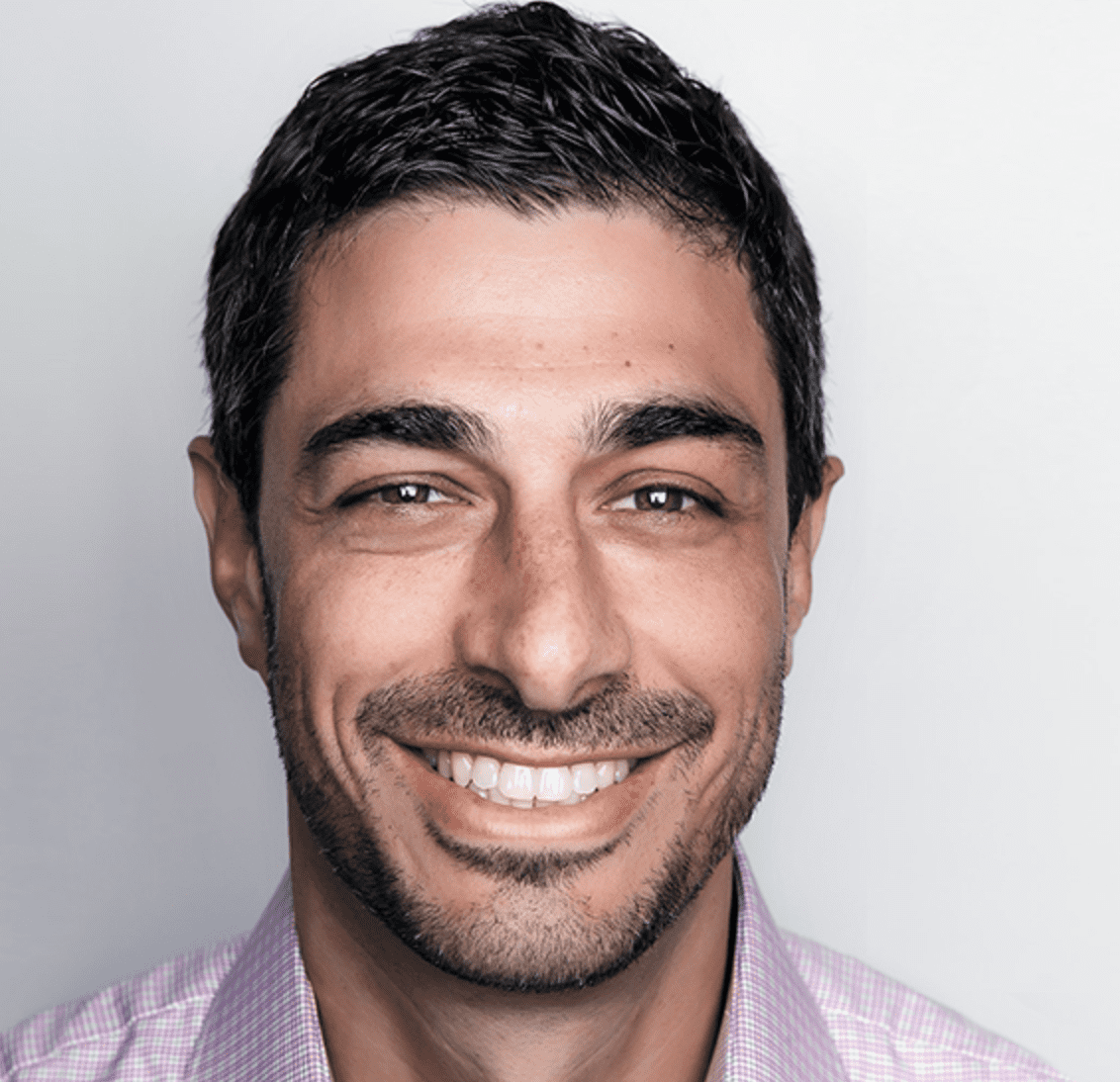 Invenux Accelerates Solutions for the Future of Rare Disease Patients

June 25, 2022 ucbiotech News Comments Off on Invenux Accelerates Solutions for the Future of Rare Disease Patients

As Michael Corigliano peers through goggles and shifts the paddles in his hands, a digitized human body tilts and swivels on a giant flatscreen TV. Complex structures in the body – nerves, arteries, glands, organs […]

Researchers from the University of Colorado Cancer Center on the Anschutz Medical Campus have created a new way of measuring cancer lesions response to treatment that could better inform the development of new cancer drugs. […]