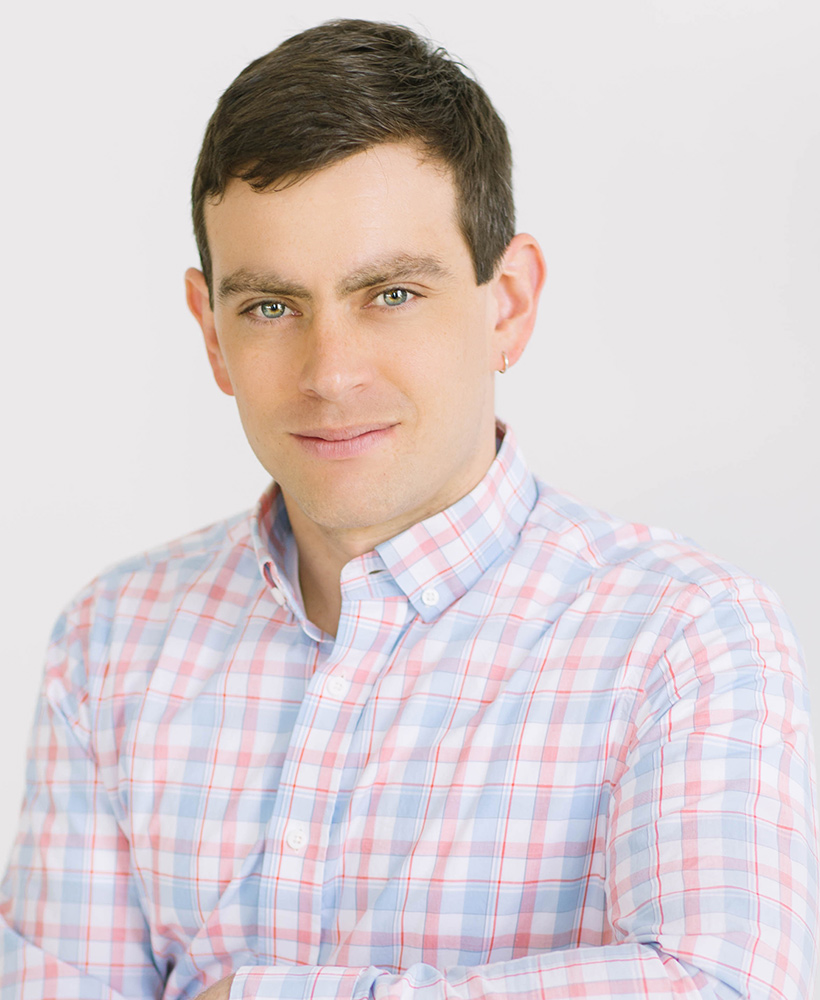 → When Mythic Therapeutics CEO Alex Nichols spoke to Endpoints News last December about the biotech’s $103 million Series B, he and fellow co-founder Brian Fiske emphasized safety, saying that they’re “really working on trying to overcome what has been one of the most historically challenging obstacles to realizing the full potential of ADCs.” But Mythic will have to look for someone else to take up that mantle. 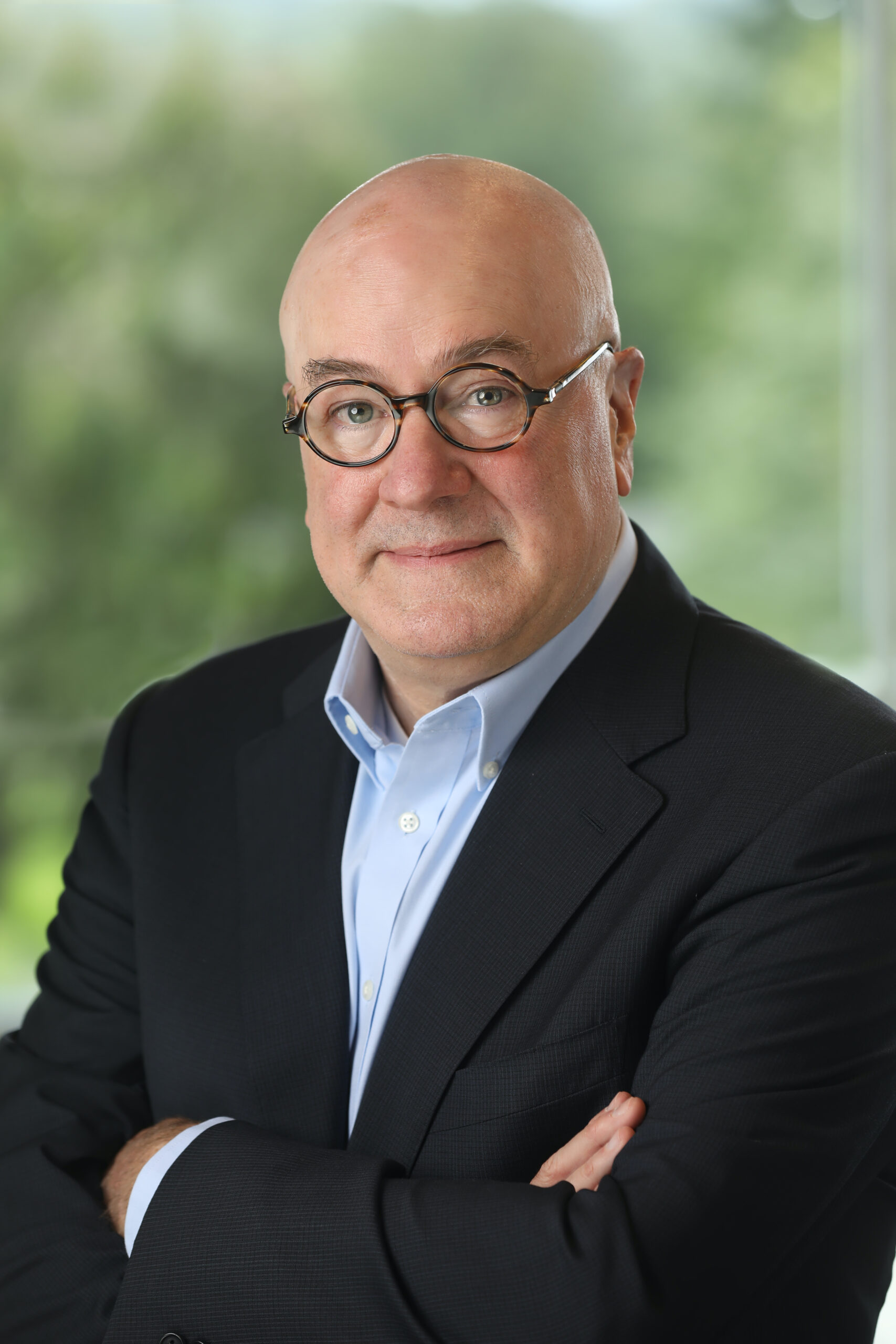 Nichols has moved on from the Waltham, MA-based biotech “in order to pursue new opportunities,” while Fiske remains CSO. Additionally, Mythic’s new chief development officer is Daiichi Sankyo vet Gilles Gallant, who knows ADCs well from his work with Enhertu as global head of oncology clinical development. Gallant came to Daiichi Sankyo in 2017 from BioMarin, where he was VP, oncology clinical…
Click here to view original post

June 2, 2022 ucbiotech News Comments Off on Civica nabs trial partner as it forges ahead to create more affordable insulins

A nonprofit drug manufacturer is moving forward with plans to stem the rising tide of insulin costs in the US. Utah-based Civica has selected German-based research organization Profil as its human clinical trial partner to […]

Recursion Pharmaceuticals quietly shut down work on one of its clinical programs Tuesday. Researchers will end development on REC-3599, a drug candidate for GM2 gangliosidosis, the Salt Lake City biotech said in SEC filings Tuesday. […]